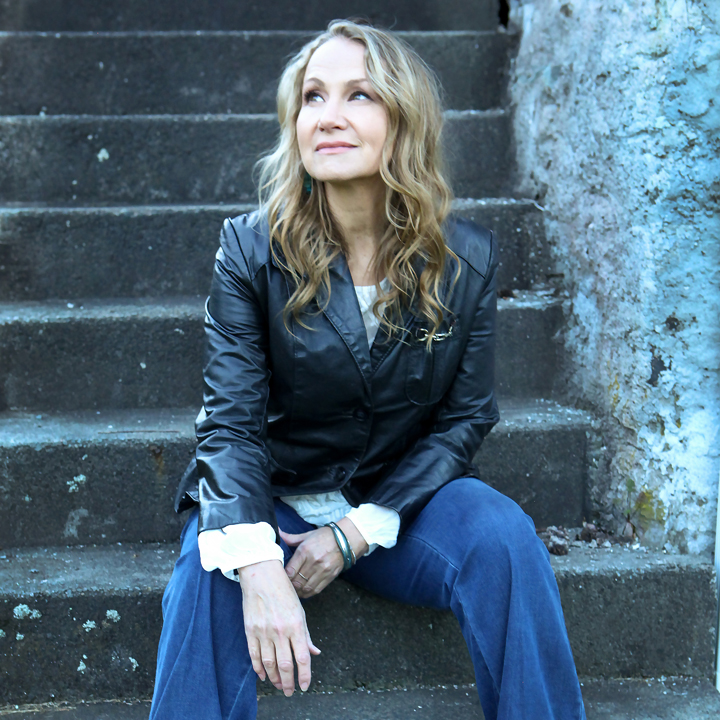 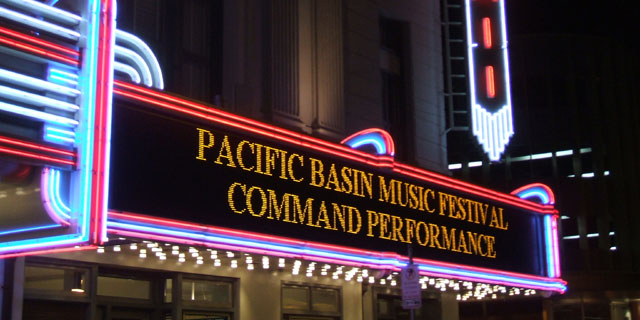 Carolyn A. Berry Wilson & Hawaii Theatre Center presents
JOHN BAYLESS - ONE HAND, ONE HEART: MY LIFE & MY MUSIC
From the pianist-composer who brought you the gold selling "Bach Meets the Beatles" and "The Puccini Album" comes a new play with music: John Bayless: One Hand, One Heart:My Life & My Music. In this play, Bayless shares his journey from a Texas youth to world renowned concert performer with music by Bernstein, Gershwin, Puccini, LeGrand, Mancini, Rachmaninoff, Rodgers and Bayless. The show comes to Honolulu, Hawaii for one performance only, on Sunday, March 29, 2020 at 2 PM at The Historic Hawaii Theatre.
March 29
2:00 PM 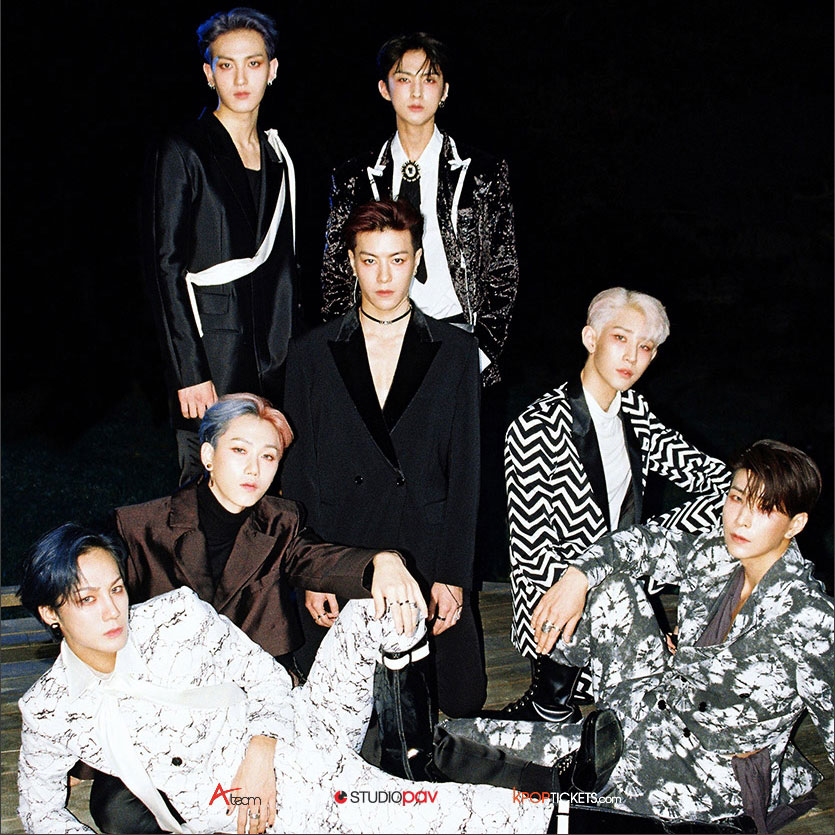 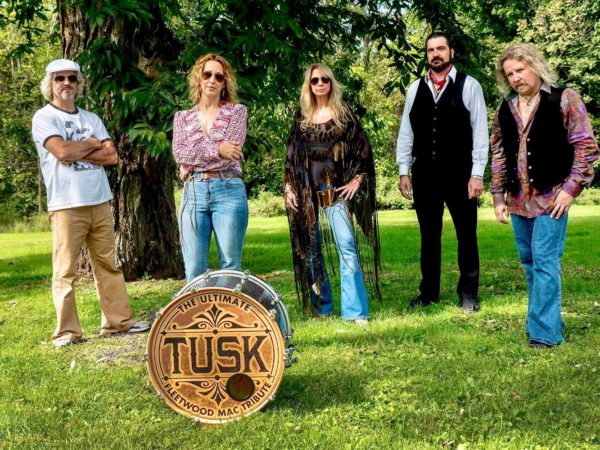 Hawaii Theatre Center presents
TUSK: The Ultimate FLEETWOOD MAC Experience
Call or TEXT the Hawaii Theatre Center Box Office with any questions at (808) 528-0506.
Tusk covers all the great hits of Fleetwood Mac, which has featured the talents of Mick Fleetwood, Christine and John McVie, Lindsey Buckingham, Stevie Nicks and others over the years. The five seasoned, well-respected musicians comprising Tusk have been making music together in various combinations and styles, in original outfits and in cover bands, for over twenty-five years. It seemed only fitting that they should come together to form the Ultimate Fleetwood Mac Tribute, and pay homage to a group that dominated the charts during the band members’ formative years. Authentic-sounding and always respectful, Tusk leaves no stone unturned in replicating the sounds of one of the world’s best-loved, top-selling bands. 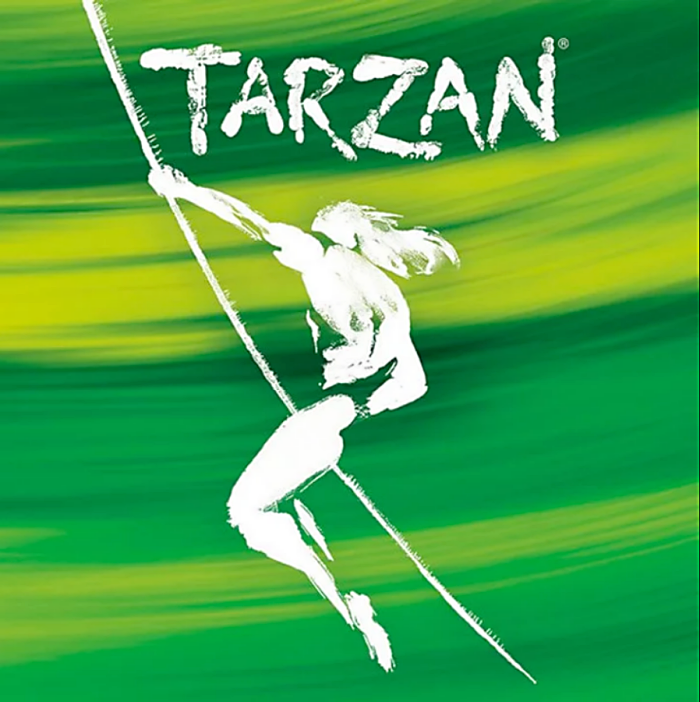 Hawaii Theatre & PAPA
DISNEY'S TARZAN
Based on Disney's epic animated musical adventure and Edgar Rice Burrough's Tarzan of the Apes, Tarzan features heart-pumping music by rock legend, Phil Collins, and a book by Tony Award-winning playwright, David Henry Hwang. High-flying excitement and hits, like the Academy Award winning "You'll Be in My Heart," as well as "Son of Man" and "Two Worlds," make Tarzan an unforgettable theatrical experience.
April 15-19
10:00 AM