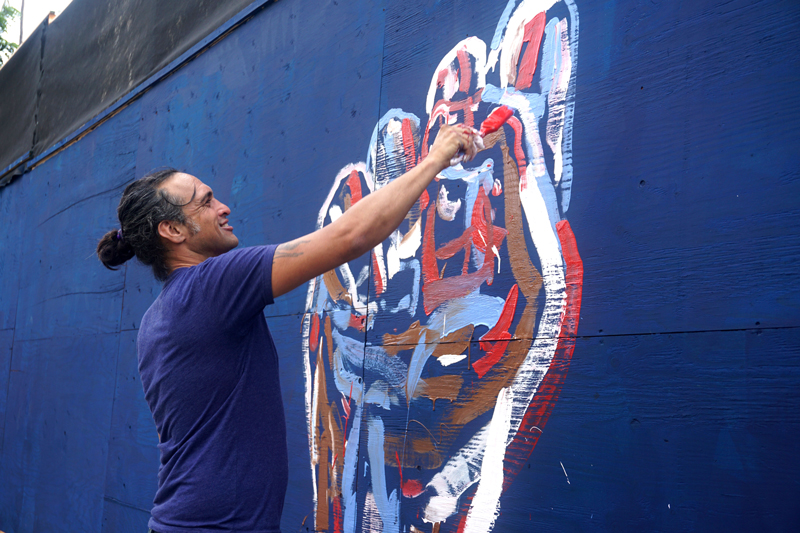 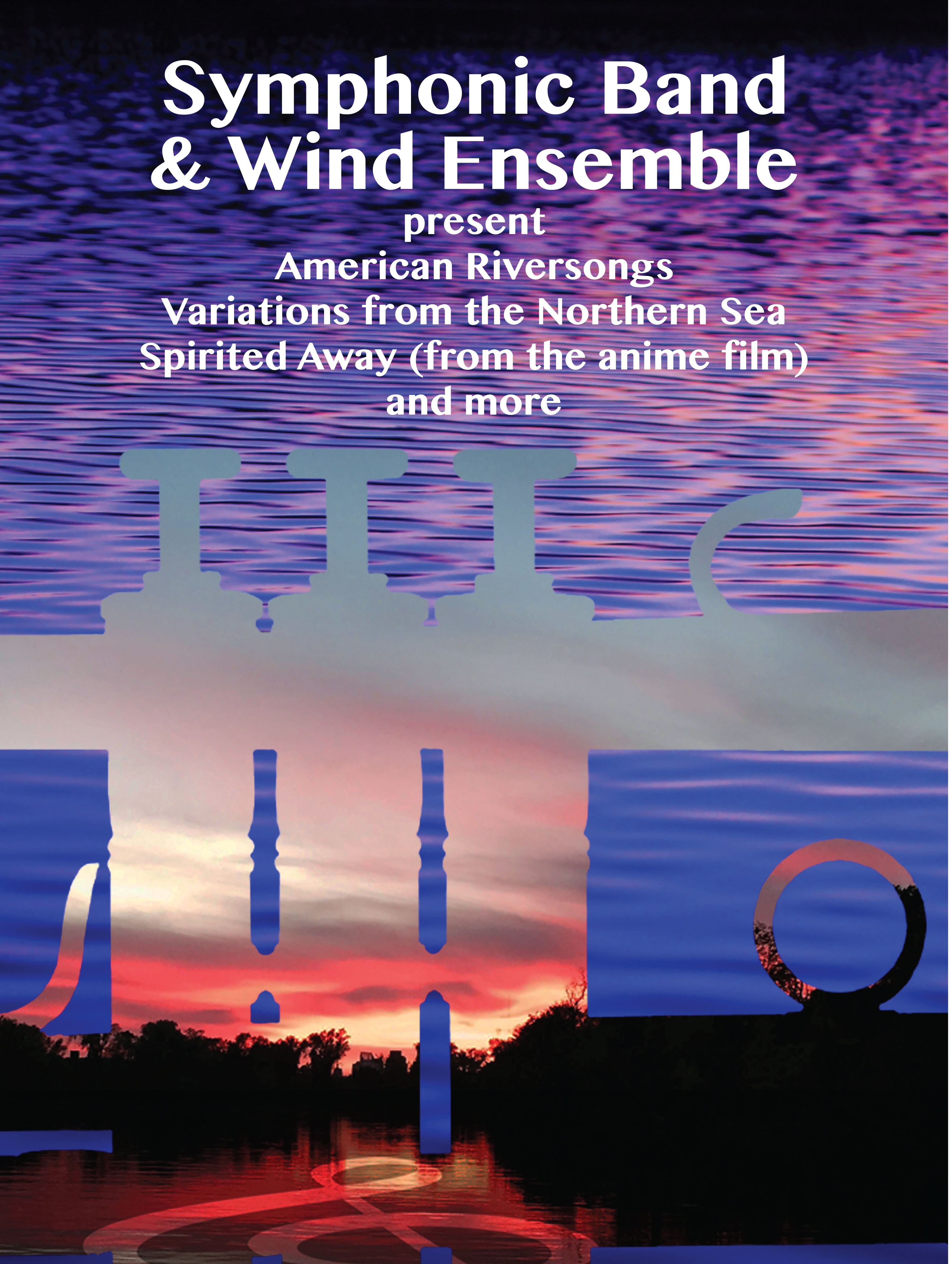 The 'Iolani School Symphonic Band and Wind Ensemble program present their spring concert. Selections will include concert band classics like, "American Riversongs," as well as a suite of themes from the animé film Spirited Away. We also take the time to recognize our seniors who will graduating at the end of the school year. 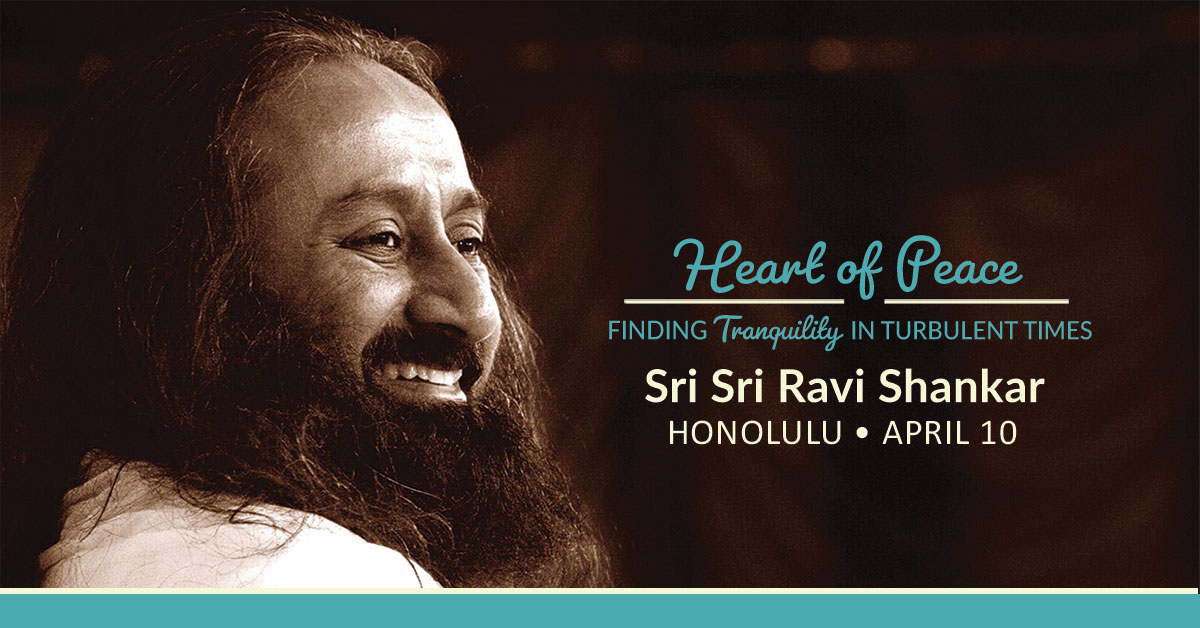 Ambassador for PeaceSri SriRavi Shankar makes rare visit to historic Hawaii Theatre Center for an evening of music and universal wisdom on the heart of peace and transformation. 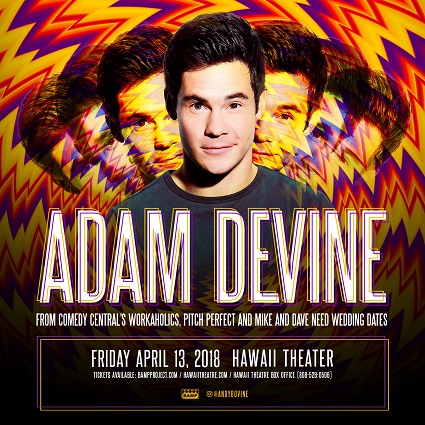 Adam Devine is one of the most sought after young comedians and actors in the comedy world. Adam is best known as a co-creator, writer, and star of the hit Comedy Central show, Workaholics, for which he was named one of THR's Top 50 Showrunners and one of Variety's 2013 Ten Comics to Watch.

Ticket prices will increase $5.50 on day of event. 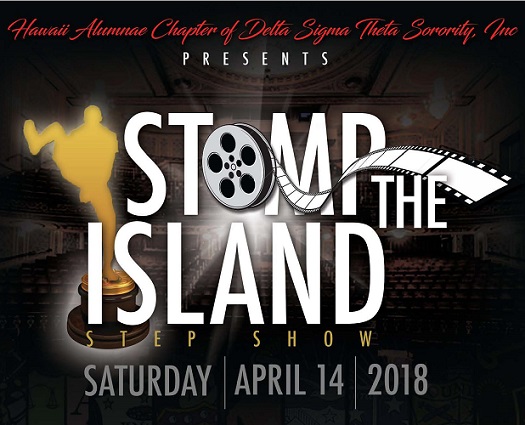 The Hawaii Alumnae Chapter of Delta Sigma Theta Sorority, Incorporated presents their 13th Annual Stomp the Island Step Show.This competition is part of a time-honored tradition held around the U.S. (from campus/alumnae organizations and church groups, to high schools and community centers) with proceeds going toward a variety of youth college scholarships. 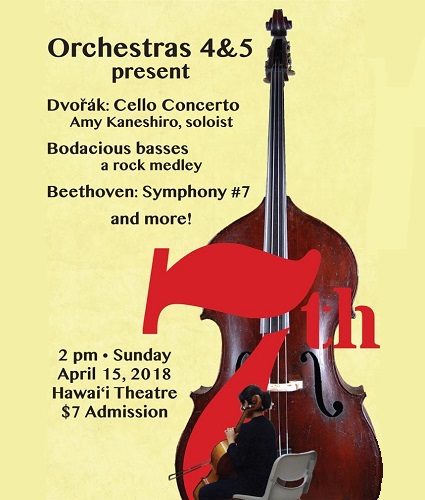 The Iolani Orchestra Spring Concert - something for everyone! An incredibly eclectic program includes the Dvorak Cello Concerto with soloist Amy Kaneshiro and Beethoven's triumphant "Symphony #7", along with Pierre Grill's "Poliahu", a work for orchestra, piano, and dancers, and "Bodacious Basses", a medley of three iconic classic rock tunes featuring the double bass section. 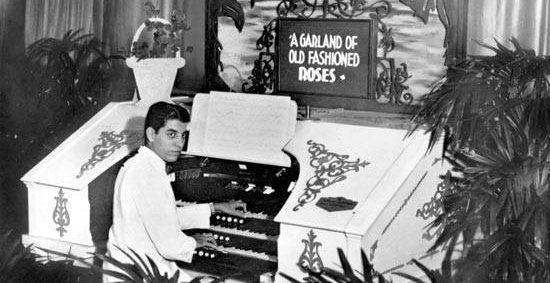 Hawaii Theatre Center provides volunteer Docent led tours of the national recognized historic structure, followed with a concert provided by one of our theatre organists. 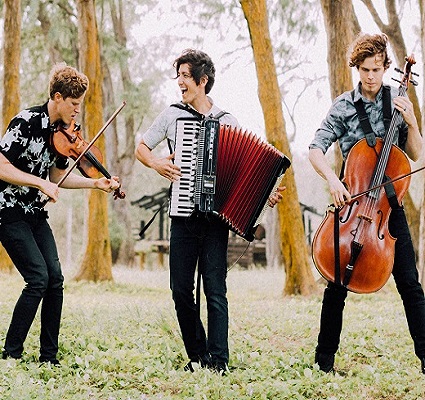 Originally formed in Hawaii and alumni of HPU, alternative folk indie sensation,Streetlight Cadencewill be on stage performing with the symphony as well as world class trumpeter,Bijon Watson.