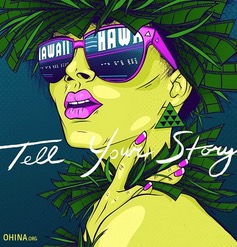 The ʻOhina Short Film Showcase was created to support Hawaii's numerous and diverse independent filmmakers, and provide them with a chance to exhibit their films to the local community. Ten short films that will be featured this year. 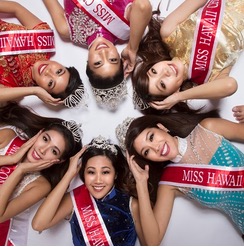 The 40th AnnualMiss Chinatown Hawaii Scholarship Pageant is the culmination of months of dedication by our Contestants, who deepen their understanding and appreciation of their Chinese heritage, while developing leadership skills and participating in community service. 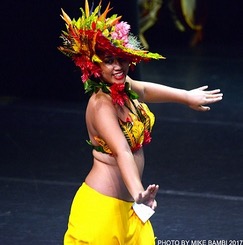 Experience the exciting and vibrant culture of Tahiti as the best solo and group dancers from the Hawaiian Islands and abroad come together at the Hawaii Theatre Center to compete for championship titles. Also, watch special performances from award-winning dance troupe, Tahiti Mana, and one of Tahiti's most renowned troupes, Tamariki Poerani! 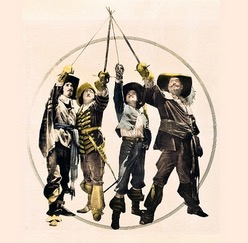 Join the Hawaii Theatre Center as we celebrate our 95th Anniversary! Step back in time and relive the excitement and magic of the night our doors first opened. The evening includes a screening of the 1921 film classic The Three Musketeers, in a timeless adventure story based on the novel by Alexandre Dumas.

HTC Members receive two complimentary movie tickets and beverages,
and are required to RSVP to Juana Meza at (808) 791-1301 or
juanameza@hawaiitheatre.com by Friday, September 1, 2017. 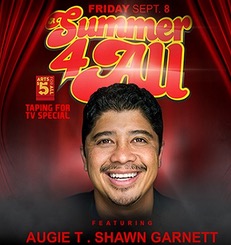 Augie T. has been at the core of the local comedy revival since he began performing for audiences in Hawai‘i and across the United States over a quarter century ago. Joining him is special guest artist - Hawaiian actor and musician Shawn Garnett. You won't want to miss out on this one! 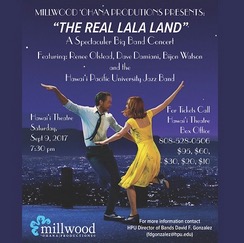 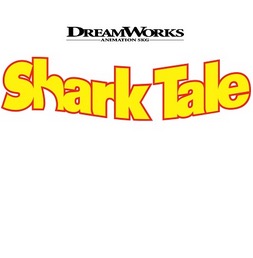 A week of celebration of Hawaii Theatre Center's 95th Anniversary comes to an end with a free film offered to the community as a sentiment of the theatre's appreciation and gratitude! The featured film is Dreamworks' animated, family-friendly film, Shark Tale.

•Seating based on availability.

•HTC Members have access to preferred seating and complimentary popcorn, 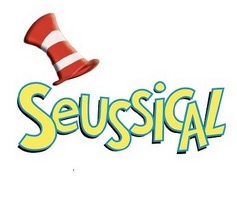 Hawaii Theatre Center Education, in partnership with Pacific Academy of Performing Arts (PAPA), under the direction of John Paul "J.P." Tai, presents Seussical, a musical based on the beloved classic books of Dr. Seuss.