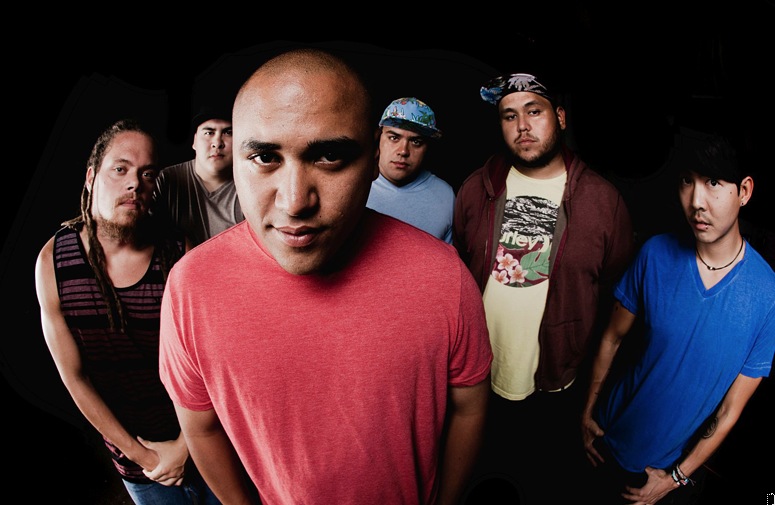 The Green will headline Hawaii's 2nd annual Greenroom Festival along with a musical lineup including iconic reggae band Big Mountain, and Japan performers Def Tech and SPECIAL OTHERS on Saturday, September 10th at Waikiki Shell!

Enjoy the music, stroll the Beach Market for goods and foods, join a yoga group, and help save Hawaii's beaches from 3pm to 10pm. The festival is family-friendly with a price of $30 per person in advance, with kids 12 and under free when accompanied by an adult. General admission tickets are available at Blaisdell box office, Ticketmaster outlets including Walmart, online at ticketmaster.com, and by phone at 1-800-745-3000.

Patterned after the famed Greenroom Festival held each year at Yokohama's Red Brick Warehouse, the Waikiki Shell event supports beach conservancy and ocean awareness in Hawaii. An eco-friendly environment at the show encourages sustainable practices such as recyclable and reusable products, and features artists and artisans who strive to preserve our environment for future generations.

The Green formed on O‘ahu, Hawai‘i, in 2009. The group began as a vehicle for six different members of Hawai‘i's tight-knit music scene to record a few songs and have a bit of fun along the way. Their self-titled debut album, released in 2010, earned both critical and commercial acclaim, and was awarded iTunes Best Reggae Album of the Year.

Their sophomore LP Ways & Means solidified their status as a force in reggae music. With their latest release, Hawai‘i '13, the band aims higher. The album is a collection of 13 stellar tracks by a group with an insatiable urge to push their music onto the global stage. Some songs punch and some songs sway, but ultimately they all blend to form a new shade of Green.

The band first reached the charts with the song "Touch My Light" from their debut album Wake Up in spring 1993, and went on to receive major airplay on mainstream radio stations. Big Mountain's cover of "Baby, I Love Your Way" was included on the soundtrack for the film "Reality Bites", and became a worldwide hit. This past May, the band released their first album in 14 years, Perfect Summer.

Winners of multiple J-WAVE TOKIO and MTV JAPAN awards, Def Tech serves up bi-lingual Jawaiian and reggae rhythms to form distinctive, feel-good music that bridges cultures between Japan and Hawaii. Shen, a former Hawaii resident born in China, and his partner Japan-born Micro, have honed their sound with serious study of local music and musicians, and share an appreciation of Hawaii's unique ecosystem and lifestyle which influence their lyrics and permeate their performances.

SPECIAL OTHERS is a Japanese band that blends improvised jazz with post-rock influences. Known for sweeping instrumentals and lyrics that mix English and Japanese languages, their music is eclectic and engaging across several genres.

The members of the band met in high school and formed the group in 1995. They began performing in earnest in 2000, and their first major release, Indy-Ann, remained in the CRJ-Tokyo charts for seven weeks. This will be SPECIAL OTHERS' first appearance in Hawaii. 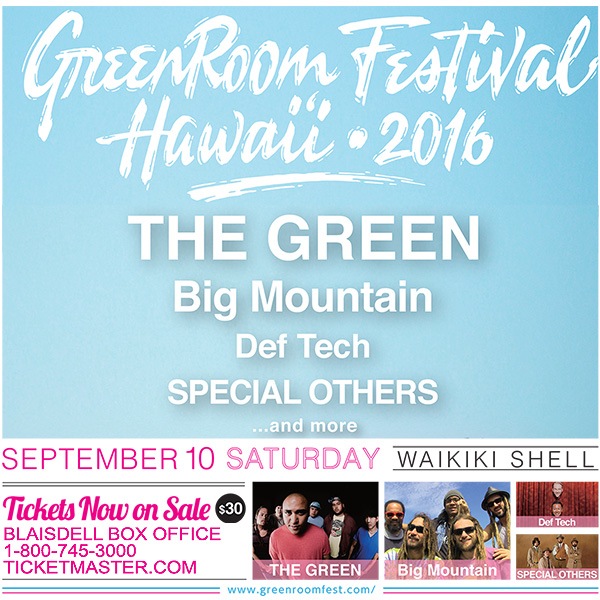