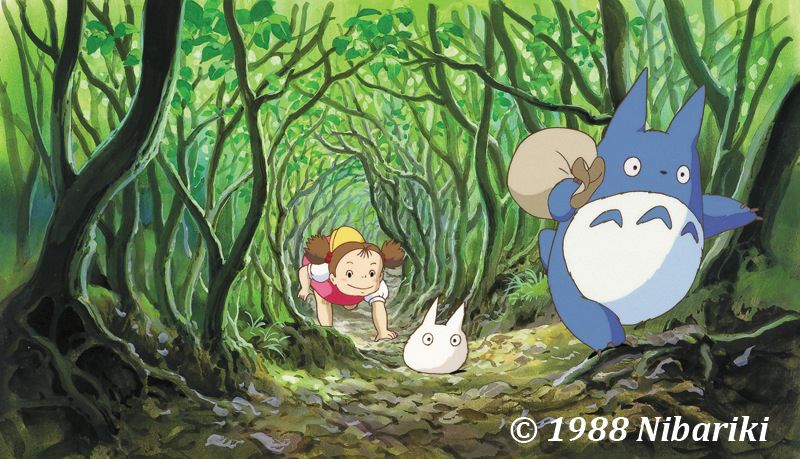 Why: The Miyazaki Ghibli Film Festival will celebrate the classic works of renowned animator and storyteller Hayao Miyazaki. As one of the founding members of Studio Ghibli, Miyazaki has influenced the world over from the youngest of children to the most mature of adults through his creative works. The Hawaii Theatre Center's (HTC) goal is to inspire the community, in particular the youth of Hawaii, to be Dreamers and Imagineers.

The Festival will showcase four (4) films of the director and will be a collaborative effort with local and international partners.