I just wanted to thank everyone for all your help over the last 3 years. I couldn't have had as successful a run without you all.

As far as 2011 goes I have a few new board members to announce.

We still are looking for people to fill most all other positions on the board. This is your association, and you will have more of a rewarding experience if you get involved. Don't be shy, you will always have help from other associates. 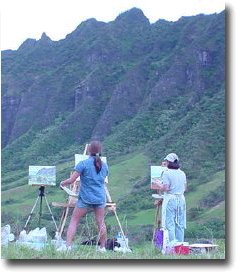