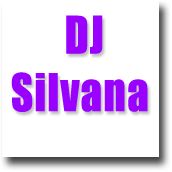 Born and raised in Roma, Italy, Silvana Alfonso grew up amid a family of artists. In particular, she was greatly influenced by her father, a professional sax and clarinet musician.

During the 80's, Silvana got exposed to the first wave of house music and cooperate with the first house dj's in Roma. Soon after, she moved to L.A., where she became exposed to Funk and Hip Hop. 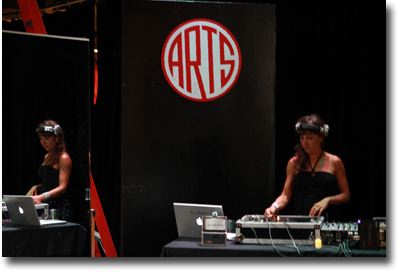 Meanwhile, she was dancing professionally Jazz Hip Hop and Ballet.

While living in L.A., she became an Art Director and Production Designer in the Hollywood film and music video industry.

After 6 years in California, she moved to New York City.

While she continued her studies in ballet and jazz dance, Silvana felt the need to work more with music-hands on! In Brooklyn, Silvana started intertwining her vast influences of house, jazz, funk and other worldly sounds.

After cooperating with a few musicians in Harlem, her love of house music drove her back to the root sounds of her initial Roma house beats.

From there, she mixed it up with sounds of some of New York's greatest djs.

Shortly after 9/11, she moved to Hawaii and continuing to spin minimal ,deep, downtempo, trip hop in several hot spots in Honolulu.

She own a small vintage boutique in kaimuki (mod. vintage 1154 koko head ave) where you can find her vintage collections from around the world.