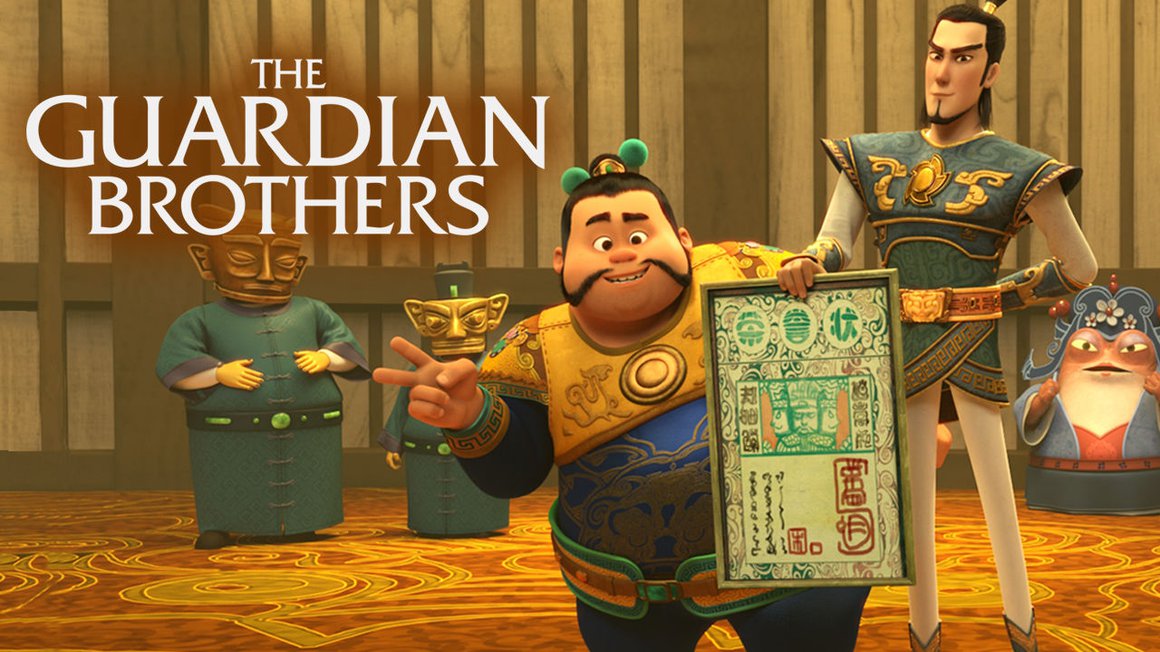 Film The Guardian Brothers, never given a theatrical release in the US, your Hawaii Theatre Center has arranged for a special showing as a benefit for our members, their families and guests.
There's a crisis in the Chinese Spirit World -- humans don't believe in gods anymore! A Door God, facing unemployment, ventures into the human world to prove his worth, leading to unexpected encounters and transformations for humans and spirits alike.a