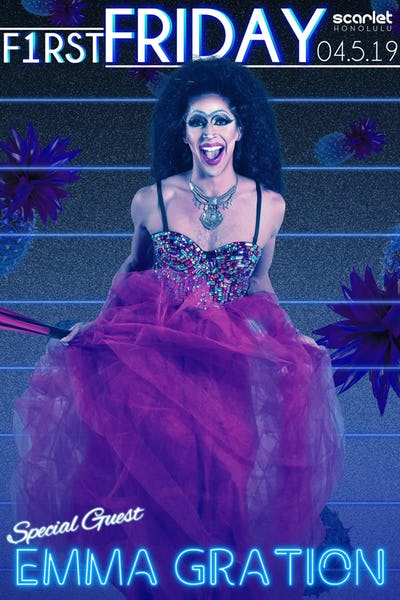 Scarlet Fridays! Featuring the best in local entertainment. DJs Dante & JayTee in the Club, DJ Vaughn in the Lounge. Fresh Fish Drag Revue at 10pm on ... 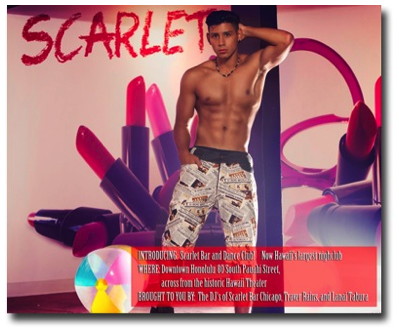 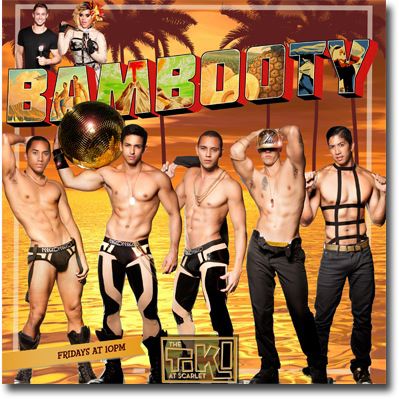