First Friday at HASR Bistro 5:30pm till 9pm
A live musical performance by the band named Summer, one of Hawaii's premier band's of the 70's. No cover charge. Special dinner menu... reservations recommended. As always, you can purchase a HASR Logo glass for $5. See you there! 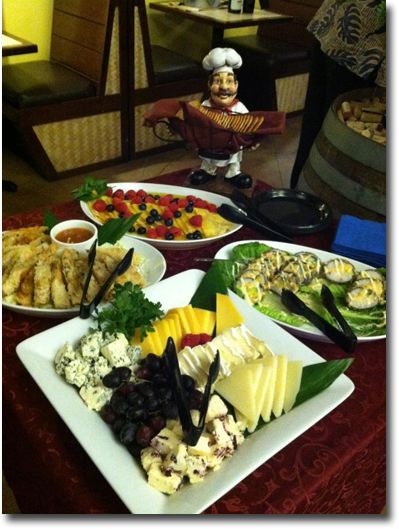 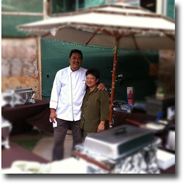 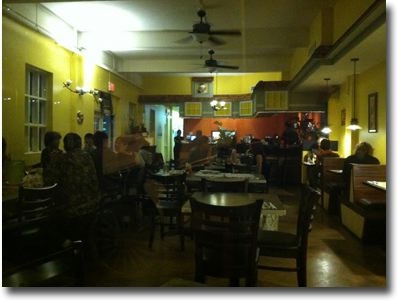 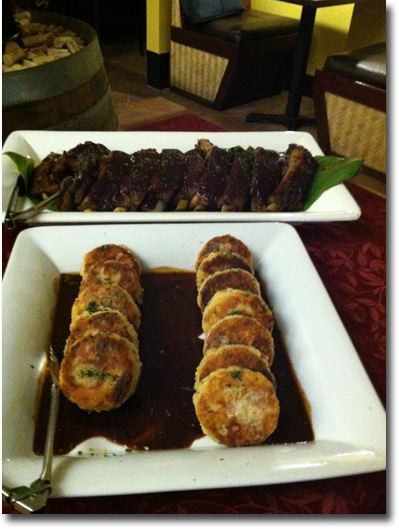 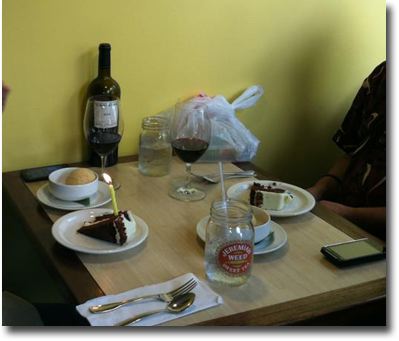 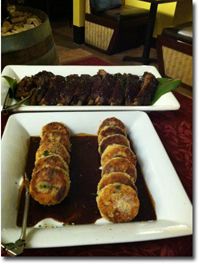